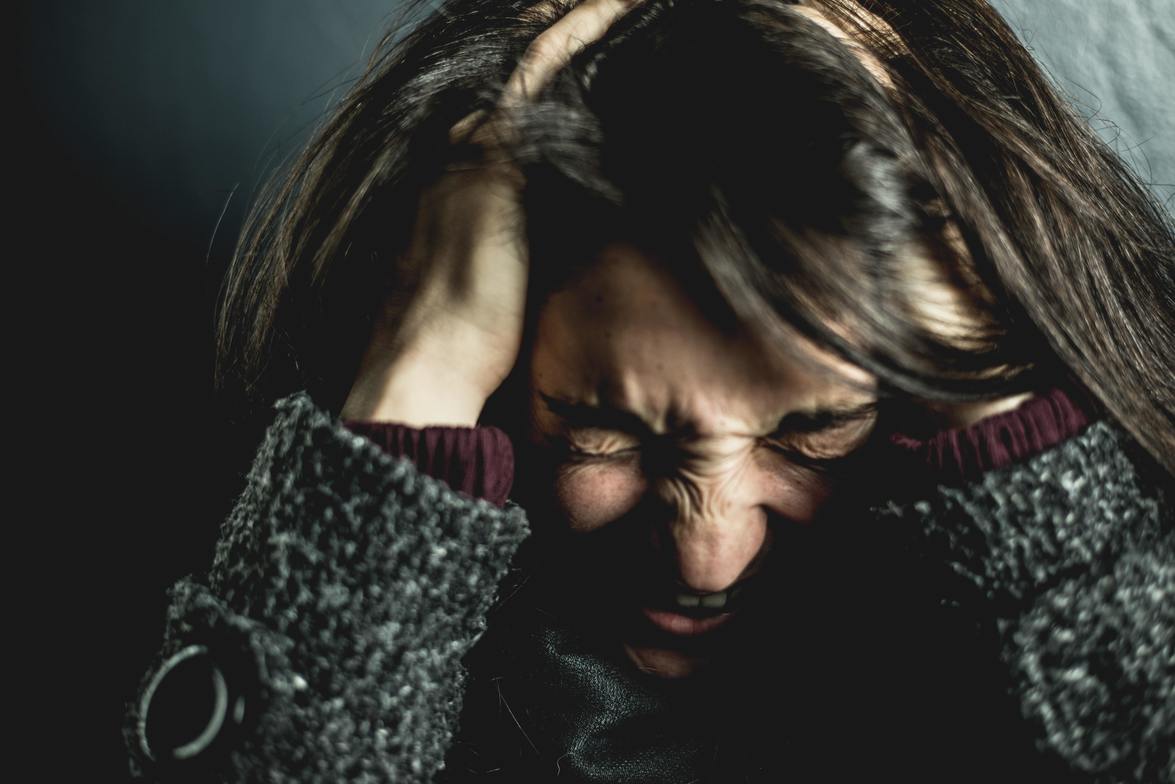 Rebecca and I meet online. On the far side of Lower Mainland, in her Port Moody office, she snuggles into an armchair. She turns on her camera and shows me the office where she meets her clients. It’s simple, minimalistic. Two broad couches line the walls, with fluffy, pastel-green pillows on top of them.

The serene atmosphere of the office stands in stark contrast to our reason for meeting today—anger.

“Some clients that come here aren’t aware of their own anger or have never acknowledged it to themselves. Let alone to someone else.” says Rebecca, in a warm and an inviting way. “What they don’t realize is that anger can take many different forms.”

Rebecca introduces me to three types of anger behaviours that lead clients to her office. The first is aggression. It’s hot. The kind that makes jaws tighten, teeth clench, and veins pulsate. It’s like a volcano, with miles of steamy magma of rage inside. When the pressure gets high—it explodes.

The second type of anger is passive—it’s a crock pot anger. It stews and steeps for hours, days, and even years. The one we leave locked inside, in our basements, and hang a sign on the door that says I’m Not Angry.

Lastly, the one we feel but can’t catch—is passive-aggressive. It’s sneaky. It makes its presence known through caustic text messages, snarky remarks, and sarcastic quips.

As a therapist, I am no stranger to anger. A lot of my work involves normalizing feelings, especially those—such as anger—often vilified in our culture. Anger is normal. Physiologically, anger is an arousal of the body’s sympathetic nervous system. Oxygen rushes to muscles. Blood pressure rises. We perceive a threat, a wrong, a boundary crossed, and our body prepares to fight back. It's the "fight" of the fight-flight-freeze response.

“Many of my clients struggle with this idea that angry behaviours have a pay-off. ‘What?’ they ask. ‘There is no pay off in anger, it just makes everything worse. Otherwise, I wouldn’t be here!’ While that’s true, what I underline for them is that every behaviour, good or bad, has some sort of benefit, otherwise you wouldn’t do it.”

It’s not the emotion of anger that is so destructive as much as the behaviour it entices. Anger overrides the logical mind, making it a terrible guide to making decisions. And catharsis rarely relieves anger. Letting it out doesn't always help. It eases the tension but doesn’t address the underlying issue that perpetuates angry feelings.

“One of the positive uses of anger is that it’s a natural response to the failure of our needs getting met,” says Rebecca. “One of the reasons we get angry is lack of justice. Justice is a legitimate need. Take the Black Lives Matter movement and more locally community groups working to address anti-Asian racism. Taking a stance against something that’s corrupt or wrong in our society, that’s a positive use of anger. That’s what we want to do here. We want to turn anger from being a destructive force we can’t control—and fuel it into positive action.”

I reflect on my own history with anger. Anger was a mantle reserved for the men in my family; the women resorted to suppressing their anger, internalizing it. As a result, a whole lineage of women carries a dark legacy of depression and suicide. In my own journey of facing my anger, I am fascinated how powerful it was for me to learn to acknowledge how I truly felt, to myself and to another human being—it was liberating.

As the hour draws to a close, we barely pause talking. What becomes clear is how multidimensional the emotion of anger is—how intertwined with cultural expectations, norms, intergenerational trauma, and human needs. We can’t get rid of anger, but we change our relationship to it.

Lena (she/her) is a therapist with Helps Counselling. She is a first-generation immigrant from Eastern Europe, now living and working on the ancestral lands of the Squamish, Musqueam, and Tsleil-Waututh. She loves her work, and she loves to connect. 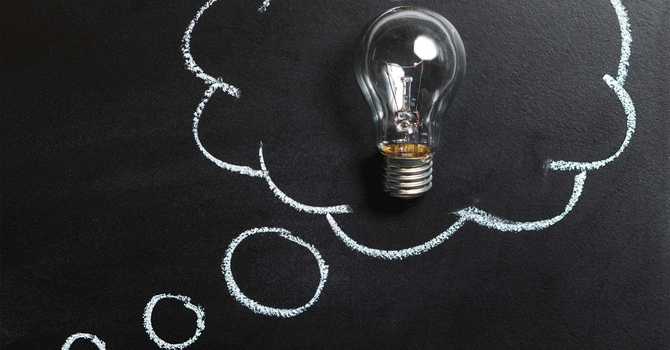 So what is Cognitive Behavioural Therapy? 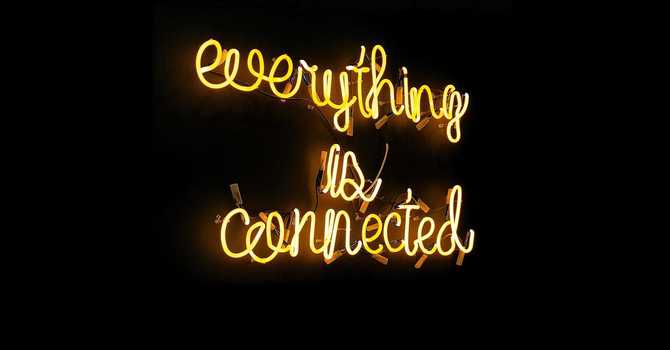 What is Family Systems therapy? 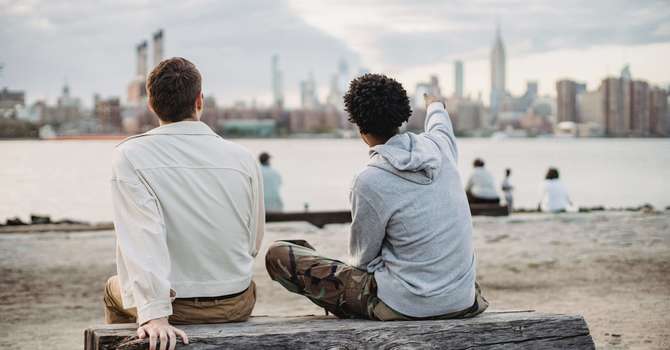 How can two people experience the same event differently?